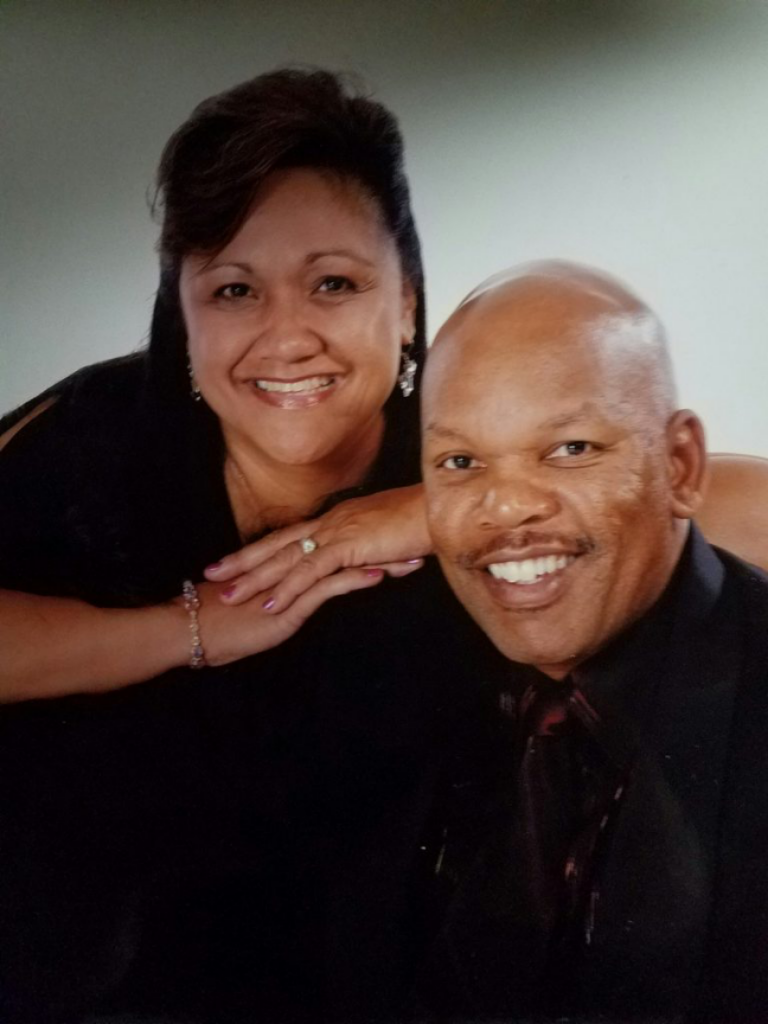 Jymme Foote is a well-known pastor, worship leader, and community activist in Fresno. He has served as president of the West Fresno Ministerial Alliance, the Central Valley’s oldest ministerial association, Board chair of Communities, INC, Pastors Advisory Board for the recent Luis Palau Crusade, and as a member of various local and national boards, committees, and initiatives. A professional musician and songwriter since 1977, he has led worship and been the MC for a variety of city-wide events, such as PromiseKeepers, Celebrate Recovery, National Day of Prayer, banquets, breakfasts, and fundraisers. In 2007, he and his wife and co-pastor, Lana, founded Breaking Free Revival Center, an independent Christian church.

Pastor Foote was educated in Wisconsin Evangelical Lutheran schools and studied creative writing, journalism, psychology, music, and the Bible at three colleges. After years of traveling and performing across America and internationally, including performing for US troops in Asia and Europe, he worked as a teacher and coach, medical technician, Silicon Valley engineer, and missionary to Africa and South America. He was ordained into the ministry in 2001, and following an “Abrahamic call,” brought his family to the San Joaquin Valley in 2003.

Honolulu-born Lana Foote became a committed Christian in 1985. She founded the parachurch ministry, Mighty Women of God, in 1986 and continues to serve as its director. She studied theology at Sierra Pacific and In Christ Bible Colleges, and was licensed into the ministry 2006.

Pastor Lana provides executive leadership for the Children’s Ministry, Food Distribution, Ushers, Hospitality, and intercessory prayer teams. In addition, she and husband Pastor Jymme are raising three sons, Malachi, Micah, and Marcus. If she had any spare time, it would be spent eating sushi and talking on the phone.